"Do you want to come with?"

The V with construction is the use of the word with following certain verbs, as in the following examples from Spartz (2008):

2) They are leaving on a great adventure; you should go with. 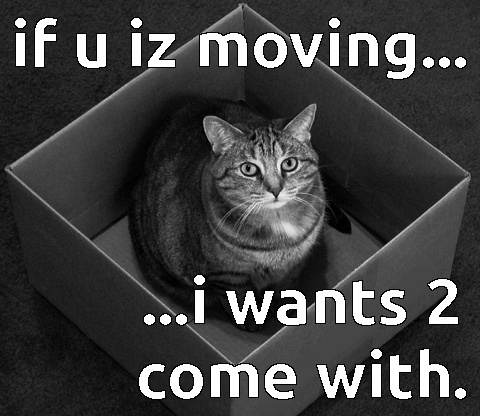 This construction is found in the Upper Midwest, particularly in Minnesota and Wisconsin (Spartz 2008). The phrase come with seems to be more widespread than its counterparts with the verbs go, take, or bring.

The following map is based recent surveys conducted by the Yale Grammatical Diversity Project, and shows the average acceptability of the come with construction, on a scale of 1-5 (1 being unacceptable, 5 being fully acceptable). This map shows that while many come with sentences are fairly widely accepted, they are judged especially acceptable in the Upper Midwest.

With as a particle

This construction has been analyzed as having a silent pronoun after the word with, so that sentence (1), above, is really interpreted as Do you want to come with us?

4) a. The man walked carefully up the hill.

b. *The man got carefully up this morning.

b. *You should take carefully with a gun.

This use of with is most frequently seen with the verb come, as well as with go. Spartz (2008) also discusses bring with and take with, and mentions ride with and carry with. Wilson Gray on the American Dialect Society Listserv (in this thread) also observes that some speakers can use with with be, as in (6):

6) A friend was with, and she drove me home.

Many people have identified similar constructions in other Germanic languages, including the Scandinavian languages, as the source of this phenomenon. This would explain its presence in places like Wisconsin and Minnesota, where many Norwegian, Swedish, and German speakers settled.