“When I don't have hockey and I'm done my homework, I go there and skate.”

The done my homework construction involves a form of the word be, followed by the participle finished or done (or, for some speakers, started), followed by a noun phrase. (1) and (2) show two examples of this construction:

Note that the noun phrase does not have to be my homework. In fact, it can be almost any noun phrase, as shown by the following examples taken from Hinnell (2012:4):

3) a. Martin is done his bass tracks and we are ready to start vocals.

b. By the time I am done dinner, I don’t want my side snack.

c. So many bloggers I read are doing this. One is already done her 50,000 words!

d. This will be particularly important once you’re done the tattoo and need to leave the shop. 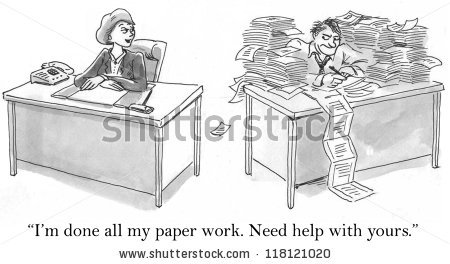 The done my homework construction is a widespread characteristic of Canadian English, and it is also found in the United States among speakers in the Philadelphia area, southern New Jersey, Delaware, Maryland and the northern part of New England (Yerastov 2008, 2010a, 2010b, 2012, 2016; Hinnell 2012; Fruehwald and Myler 2013, 2015; Zanuttini et al. 2016). It has not been found in the dialects of the United Kingdom or elsewhere outside of North America.

See our interactive maps below to explore some of the raw data in more detail.

The syntax of this construction has recently been studied in some detail by Fruehwald and Myler (2013, 2015). The following description is based on their work.

Degree modification by all

b. I’m all done my homework.

By contrast, done my homework may not be modified by all when it is used in a sentence with the perfect aspect. Thus, (5) is not acceptable:

This is evidence that the done my homework construction is not an instance of a verb phrase in the perfect aspect but rather is more like an adjective phrase.

6) I have been done my homework for a while now. 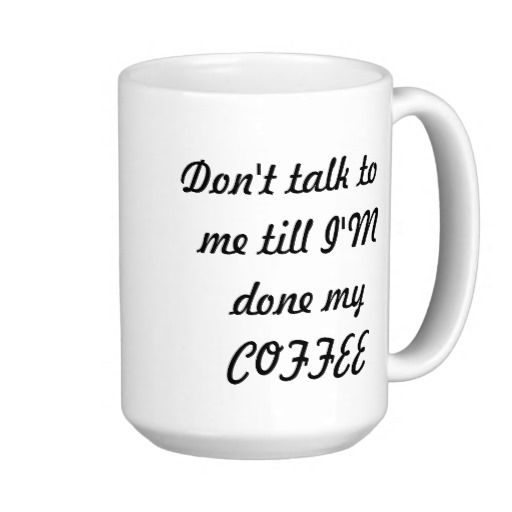 7) *I have had done my homework for a while now.

Fruehwald and Myler (2013, 2015) show several other ways in which the done my homework construction is distinct from the perfect aspect.

No leaving the object behind

At first glance, it may be tempting to think that the done my homework construction involves simply not pronouncing the word with in a sentence like (8):

Fruehwald and Myler (2013, 2015), however, present several differences between the two constructions. One such difference is the ability (shown in (9c)) to move the word done to the beginning of the sentence, similar to the movement of proud and angry in (9a) and (9b):

9) a. Proud though John is of his daughter, it won't matter.

b. Angry though John is with his daughter, it won't matter.

c. Done though John is with his computer, it won't matter.

This kind of movement is not possible with the done my homework construction. For example, although the entire phrase done his homework may be moved as in (10b), (10a) would be judged unacceptable because only done has moved, leaving the object his homework behind:

b. *Done his homework though John may be, it won't matter.

b. *Worth the money though this may be, it won't matter.

Fruehwald and Myler (2013, 2015) also argue that the meaning of the construction is not what we would expect if it involved an unpronounced with.

There is variation across dialects in terms of which verbs speakers allow in this construction. According to Yerastov (e.g. 2010a, 2010b), there is a hierarchy along the lines of finished > done > started. In other words, if speakers accept started (as in I'm started my homework), they will accept all three verbs. If speakers accept done, they will also accept finished, but not necessarily started. Finally, some speakers accept only finished. This kind of hierarchy resembles the one found in the needs washed construction with need > want > like (see here for further discussion of the needs washed construction).

The following map shows results from a recent nationwide survey. It represents speakers' judgments of the sentence I'm done my homework. There is some description of the map on the left, as well as a legend in the upper righthand side.

This next map shows recent results of a survey regarding various iterations of the PAST-PARTICIPLE + YOUR HOMEWORK construction: