“I liketa had a heart attack.”

Liketa, sometimes spelled as liked to or like to, is an expression that corresponds closely in meaning to almost or nearly. As described by Wolfram and Schilling-Estes (1998), liketa “signal[s] an impending event that did not, in fact, occur"—that is, an event that was likely to happen but did not actually happen, as in the following example sentences from Feagin (1979):

b. He liketa burn down the house one day cookin' french fries.

c. I was president of the council four years and that liketa worked the pants off of me!

Liketa appears most frequently in varieties of Appalachian English, White Southern English, and African American English. The Dictionary of American Regional English (DARE) provides attestations of liketa over time, and describes its regional distribution, suggesting that it is most common in the American South and South-Midlands. Scholars have examined the use of liketa in the dialect of Anniston, Alabama (Feagin 1979), Smoky Mountain English (Montgomery and Hall 2004), and some varieties of British English (Johnson 2013).

DARE suggests that liketa may have come from the phrase was like to, perhaps by analogy with had liked to or would have liked to. It is possible that the syntactic properties of liketa reflect this historical development. (Specifically, Johnson (2013), in fact, proposes that liketa should be analyzed as a raising verb.) 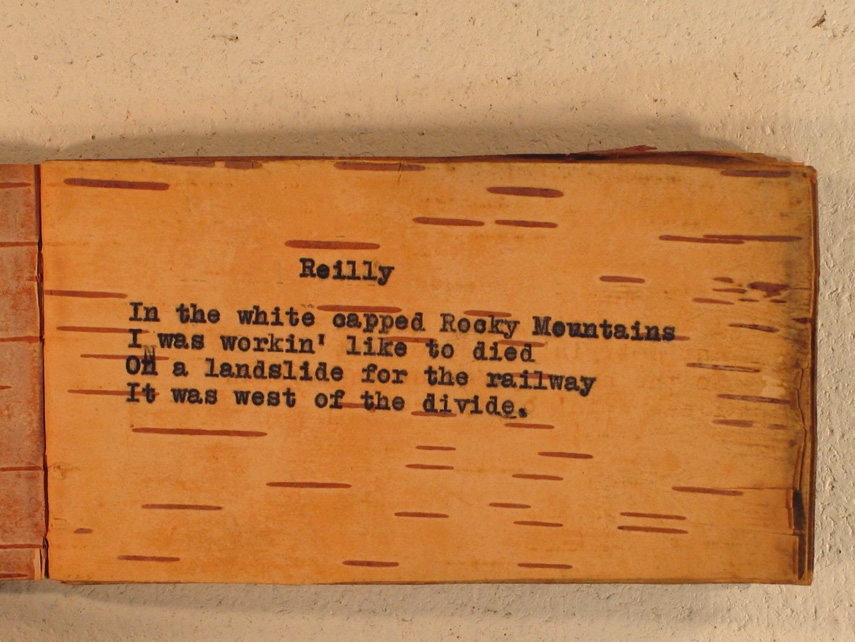 Liketa can occur in positive and negative declarative sentences. However, it cannot occur in interrogatives, imperatives or exclamatives. For example, sentences (2a) and (2b) are both ungrammatical because liketa appears in a question:

Regardless of its environment, liketa is never inflected for tense, aspect, or person.

Interaction with VPs: Past and Perfect

Liketa always occurs before verb phrases whose main verbs denote events in the past. It often directly precedes a main verb in the past tense, as in example (3):

It can also precede the auxiliaries have and got, followed by the past participle of a verb, as in (4a) and (4b):

Note that the dialects in which liketa occurs often exhibit non-standard verbal morphology in which either the past tense form is used as the past participle, as in (4a), or vice versa.

Although liketa precedes have and got, it cannot precede the auxiliary be. Thus, (5) is ungrammatical:

The schematics below can be used to summarize the environments in which liketa occurs. (6a) outlines the occurrence of liketa with the auxiliaries have and got, while (6b) outlines its occurrence with a verb inflected for the past tense:

Liketa can co-occur with negation only when the negation is within the verb phrase that follows. For example, (7a) is acceptable but (7b) is not:

Acceptable strategies for negation in this context include the negative words not and never, shown in (9a) and (9b), and negation with do, shown in (9c):

c. I liketa didn’t make it!

There has been some debate about how best to capture the unique syntactic properties influencing the usage of liketa. It demonstrates some morphological and syntactic properties characteristic of modals: It cannot be inflected for tense or person, and it appears directly before the verb phrase. However, there are several properties of modals that liketa does not exhibit: It cannot move past the subject when forming a question and, in fact, cannot occur in questions at all. Its presence in phrases such as (10a) suggests a distribution more consistent with a conterfactual adverb such as almost or nearly (as in 10b):

b. I almost didn’t make it.

(A counterfactual adverb is an adverb that applies to an event that was impending but did not in fact come to pass).

b. He was almost hit by that car.

However, liketa is only acceptable before the auxiliary. Thus, (12a) is acceptable, but (12b) is not:

b. *He was liketa hit by that car.

Liketa shows a strong tendency to occur in sentences that describe a violent or dire situation, as in sentence (13) above and sentence (14) below:

However, liketa is not restricted to sentences of a violent nature. One example of liketa in a non-violent context is shown in (15):