“I don't never heard of that before.”

“Nothing don't come to a sleeper but a dream.”

Negative concord, popularly known as double negatives, is a phenomenon in which more than one negative element occurs in a sentence, but the sentence is interpreted as only being negated once. Below are three examples (with roughly equivalent paraphrases in standard English given in quotes):

2) Nobody ain't doin' nothing' wrong.
'Nobody is doing anything wrong.'
(West Texas English; Foreman 1999)

3) I don't never have no problems.
'I don't ever have any problems.'
(African American English; Green 2002) 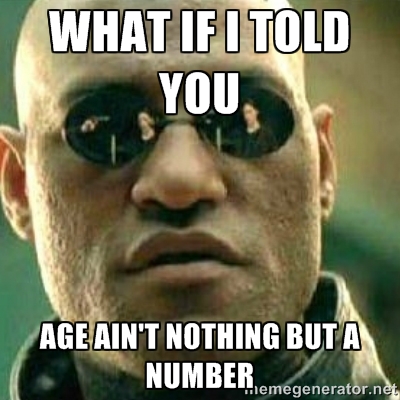 Negative concord can appear in a number of configurations. The configurations discussed below involve two types of negation: sentential negation and neg-words. Sentential negation refers to negation of the entire sentence achieved by negating the auxiliary or modal, such as by turning can to can't or turning would to wouldn't. Neg-words are negative words such as never, no, and nobody.

The first type of negative concord is the co-occurrence of sentential negation with neg-words after the negated auxiliary or modal, as in (4) and (5):

Secondly, it is also possible to have neg-words in the subject position co-occurring with sentential negation, as in (6) and (7):

8) I don' 'spect I ever kin reckomember much no more.
(African Nova Scotian English; Schneider 1989)

Finally, there can be sentential negation in both the main clause and the embedded clause (with the possibility of neg-words in either or both of the clauses), as in (10) and (11):

10) We ain't never really had no tornadoes in this area here that I don't remember.
(Alabama White English; Feagin 1979)

There is variation in the types of negative concord that different English varieties allow. For an overview, see Smith (2001). 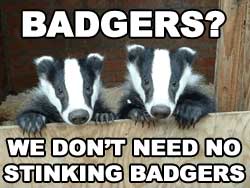