“And he told them who was it.”

b. What color are we?

b. *John asked what color are we.

However, many dialects of English do allow subject-aux inversion with embedded questions, as illustrated by sentence (1) above. In these dialects, sentence (3b) would also be acceptable even though it is unacceptable in standard English.

In the syntactic literature, this construction is discussed in some detail by McCloskey (1992) for Hiberno English and Henry (1995) for Belfast English. It has been reported in a number of North American English varieties as well, including African American English (Green 2002:87-89), Appalachian English (Wolfram and Christian 1976:129), Chicano English (Fought 2003:98), Northeast U.S. English (Ross 1975) and Newfoundland English (Clarke 2004:315). This construction has become rather widespread, according to the following passage from Wolfram and Schilling (2016:388):

It may nevertheless be the case that dialects differ as to how widespread embedded subject-aux inversion is. For example, sentences like (4), with the verb tell rather than ask, seem much less common across dialects than sentences with the verb ask: 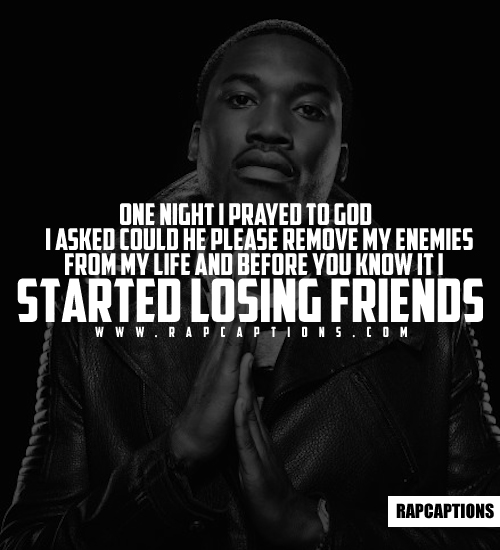 No complementizer allowed with inversion

b.*It’s gonna ask you [if do you wanna make a transfer].

Either inversion or a complementizer is required

Main clause questions sometimes have the word order of a declarative, and are marked as questions purely by intonation, as in (7):

According to Green (2002:89), this is not possible in embedded questions. If there is no complementizer like if or whether, inversion is obligatory. This is illustrated by the fact that (8), which contains neither inversion nor a complementizer, is unacceptable:

Thus, although embedded questions cannot have both inversion and a complementizer, they must have one of the two.

Normally, when a wh-word at the beginning of the sentence corresponds to the object in an embedded clause, inversion only applies to the main clause, where the wh-word sits, and not to intermediate clauses.

9) John had hoped he would see Mary.

However, Henry (1995:108) notes that, in Belfast English, the intermediate, embedded clauses can also exhibit inversion in these cases:

12) Who did John say did Mary claim had John feared would Bill attack?