What all can you give with five minutes to live?

What all is a phenomenon in which what or another wh-question word (such as who or where) is followed by the word all. The following questions exhibit this phenomenon:

These questions are very similar to the Standard English questions below, but they have a slightly different meaning.

b. What did you get for Christmas?

c. Who did you meet when you were in Derry?

Who all says this?

McCloskey (2000) writes that this feature is found in many, but not all, varieties of English. The Dictionary of American Regional English (DARE) notes that the phenomenon is widespread but chiefly found in the South and South Midland, including North Carolina and the Ozarks (Cassidy et al. 1985). Murray and Simon (2006) include the phenomenon as one of the seventeen features that delineate the Midland dialect of American English, which extends from Pennsylvania through northern Ohio, Indiana, and Illinois. Outside of the United States, DARE notes the presence of what all in Scots and Northern Irish dialects. McCloskey (2000) writes about this construction in the West Ulster dialect of Northern Irish.

The DARE entry on what all notes that the construction emphasizes “the comprehensive scope” of the question. Similarly, McCloskey (2000) argues that a speaker will use what all to emphasize the fact that the answer will have multiple parts and the speaker wants to hear all of them. An example of this is question (1b), which is repeated below as (3). The use of what all is appropriate if the questioner assumes that the listener has received multiple Christmas gifts, and the questioner wants to hear the complete list.

3) What all did you get for Christmas?

Less commonly, the what all construction may provide emphatic force in wh-questions where a singular response is expected. These examples come from the DARE pages on who all and where all:

b. Who all’s your sweetheart?

c. It’s time Sylla come back, Mis’ Penny. Where all is she? 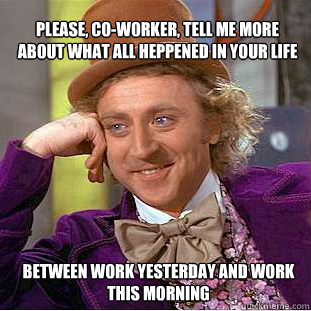 The distribution of wh-words

Some wh-words are more commonly found in this construction than others. What all, who all, and where all are the most common. Other forms like when all, how all, which all, and why all are much more restricted. McCloskey suggests that why all and how all are not possible constructions because what, who, and where refer to simple objects (things, people, and places), while how and why refer to more complex propositions (explanations or reasons). There is, however, some evidence for the usage of why all. DARE has an entry for why all (but not for how all or when all):

b. I don't know for shore why all I do it, but child when you get to be eighty-nine year old you’ll set fore the fire and rub your old eyes out too, and you won’t know why.

There is also a possessive form who all's which is a counterpart of the Standard English interrogative whose (this example is from the DARE page on who all's):

In addition to simple wh-questions, the phenomenon may also be found in indirect questions, in which the question is contained within a subordinate clause:

Typically the verb in a clause with a what all construction shows singular rather than plural agreement (these examples come from the DARE page on what all):

b. I find it stated with a least sufficient clearness what all is intended under these general terms.

Plural agreement for these examples would be ``who all were'' and ``what all are.'' While it is less common, plural agreement is possible for some speakers, particularly with who all (examples from the DARE page on who all):

b. Who all are going? 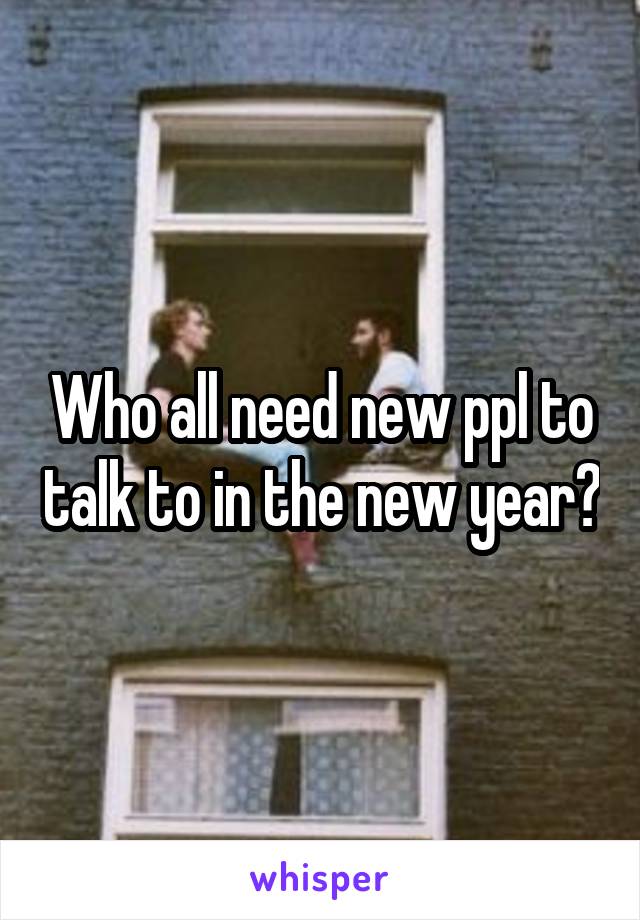 What all as a determiner

In Standard English, what and which can be placed before a noun to create a more complex wh-phrase like what ice cream flavors, which snacks, and what jobs:

b. Which snacks should I bring to the party?

c. I don't know what jobs she's had in the last year.

In dialects that accept the what all construction, what all (but probably not who all, where all, etc.) may also be used in this way to create more complex wh-phrases. Which all is not found in more general wh-questions, and it is not possible as a determiner either:

b. *Which all snacks should I bring to the party?

c. I don't know what all jobs she's had in the last year.

McCloskey (2000: 58) writes that in West Ulster English, the following sentences are possible:

b. Who did you meet all when you were in Derry?

c. Where did they go all for their holidays?

In most varieties of English that accept what all, the two words must be immediately adjacent to each other. In this particular dialect of Irish English, however, the word all may appear in a few different places throughout the sentence:

b. What did he say all that he wanted?

c. What did he say that he wanted all?

In the sentence below from Bangla (Bengali), a language of South Asia, the word ki (''what'') is doubled. In Bangla and related Indo-Aryan languages like Hindi and Nepali, doubling the question word imparts a meaning which is similar to English what-all. Here the questioner is expecting a plural response.

Kayne (2000) argues that where all is a plural form of where. Where and there can be given a parallel analysis, and while it is not attested in English, a construction similar to there all can be found in other languages, as in the Dutch example below (Kayne 2000: 83):

What all in popular culture

The song Lessons by Casey Jones includes the line "What all did they do to make him want to go away? What else did they say to make him want to stay?" The line "Just who all do you employ? How many judges are in your pocket?" appears in the song Power and the Glory by Warren Haynes. The song What You Want by My Bloody Valentine includes the line "What all do I say when I'm taken far away?"

In the movie Wild at Heart, the character Lula speaks this line: "I'm sorry, sweetie. I forget some moments where all you been the last two years." In the movie Out of Sight, Foley speaks the line "You'd be surprised what all you can get, you ask for it the right way."

Contribution by Luke Lindemann on April 4, 2018