Did you look at me and think, “Here's me a guy that hopes like I hope…”

A presentative is a special kind of construction that brings some entity (or sets of entities, or events) to the attention of the interlocutor(s). In English, presentatives are often marked with here’s, as in (1).

In this sentence, the “dative” is the pronoun you, which means something like standard English ‘for you’. 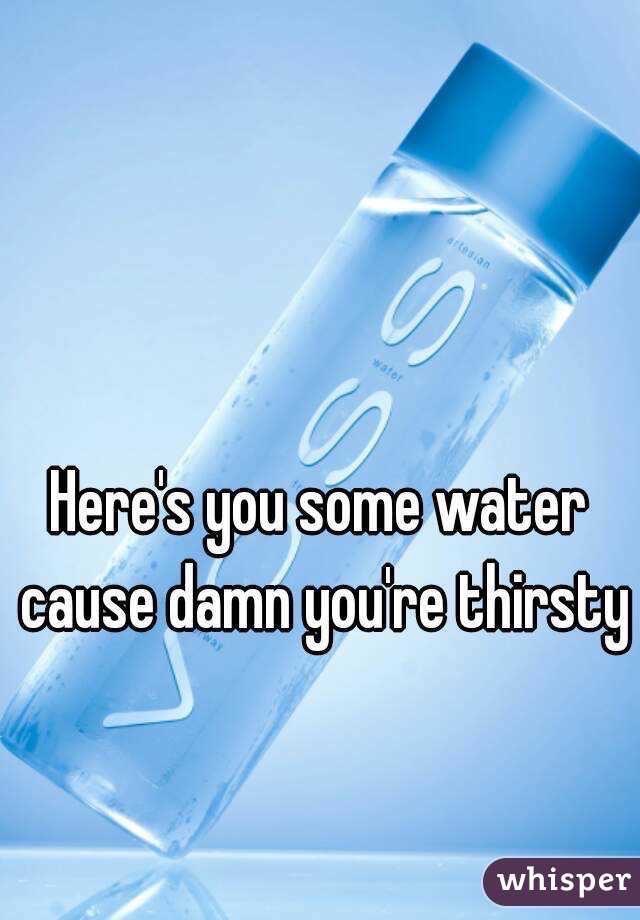 Dative presentatives were originally reported in Kentucky English, where they were claimed to be a kind of extension of the “personal dative” construction (Dudley 1946:271). Montgomery and Hall (2004:lvi) mention an example as part of their Dictionary of Smoky Mountain English. Horn (2014:334,fn7) mentions examples found in Kentucky and Utah. Wood et al. (2015, 2019) report on a series of surveys administered by the Yale Grammatical Diversity Project, where it was found that dative presentatives are widespread in Southern American English, and overwhelmingly rejected in the North, with the exception of some parts of Michigan. Dative presentatives have also been found sporadically in the West, but the phenomenon is certainly not widespread there. The following map, based on these surveys, shows the average acceptability of Here's you a piece of pizza on a scale of 1-5 (1 being unacceptable, 5 being fully acceptable).

The dative can be any person

Most attested examples of dative presentatives involve a 2nd person dative (as in (2)), but in fact, examples can be found with 1st, 2nd or 3rd person.

Wood et al. (2015) systematically test 1st and 2nd person singular and plural, and find that all are accepted by a large number of speakers in the relevant dialect region. (Not all such speakers accept all examples, however.) Some of the examples tested are shown in (3).

b. Here’s me a good pair of jeans.

c. Here’s us a gas station—pull over!

b. Here’s John a glass of iced-tea.

Note especially that (4b) includes a proper name, rather than a pronoun. It is worth observing that in these cases, the dative does not necessarily refer to the person to whom something is being presented. Rather, the dative refers to the person who ultimately benefits or receives the item under discussion. (In technical terms, this kind of dative is known as a beneficiary.)

Here, Where, or There

The here part of the construction can be replaced by where or there. Wood et al. (2015) tested the sentences in (5) with where.

b. Where’s us a place to eat around here?

c. Where’s you a quiet place to study?

In these cases, speakers report that the sentence is not really interpreted as a question that is seeking an informative answer. For example, (5a) would be more likely to be uttered by someone who is walking up to a toolbox to get a screwdriver. It would be much less likely to be used to ask the hearer where a screwdriver can be found.

In Wood et al. (2015), (5a) and (5b) were reported to be more widely accepted than (5c). Part of the reason may be that (5c) is most naturally interpreted as a question seeking information, and, as just mentioned, this is considered to be highly marked (or unacceptable) by speakers who use the construction. Goldie Ann McQuaid (pers. comm.) informs us that a 2nd person dative would be more acceptable with where’s in a context where the speaker is looking for, say, a pillow case for a guest spending the night. In that context, the speaker could say a sentence like Okay, now where’s you a pillowcase? Follow up surveys revealed much more wide-spread acceptance of this example than we found for (5c).

Various attested examples with there’s can be found on the web, such as the examples in (6).

6) a. Have you ever tried bull riding? You should do it once and put it in your show.
There's you an idea.

b. Now there’s me a new Easter Dress or Maybe not…

c. There's me some fantasy points. 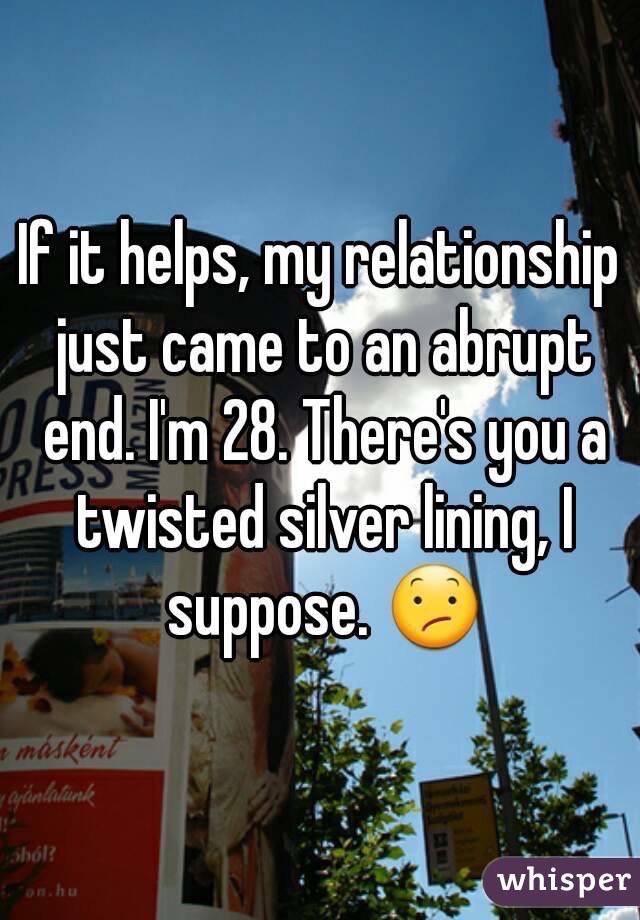 In most of the examples we find, the verb is a contracted version of be, namely ’s. However, attested examples with are can also be found, such as the following examples found on the web:

b. Here are you some delicious non meat options! [Source]

In addition, recent survey results indicated that the example in (8) was widely accepted in the relevant dialect region.

8) Where are me some country boys?!

Wood et al. (2019) found that the construction is accepted by some speakers with is, are, and even comes (as in Here comes you a bus).

The interactive map below shows some of the raw data from our recent survey work. (Part of the data set represented here is published in Wood et al. 2015, 2019.)