"Every time you ask me not to hum, I’ll hum more louder."

Double comparatives may also involve two instances of the suffix -er, as in the word louderer, though the double usage of this suffix might be a distinct phenomenon from the usage of more and -er together. In particular, there is typically no difference in meaning between louder and more louder, while it may be that there is a difference in meaning between louder and louderer.

Who says this?
Syntactic properties
Cases with two instances of -er
References

The presence of more than one comparative or superlative marker is widespread across varieties of English around the world, and it is attested in other languages as well (Bauer 2007; Wlodarczyk 2007; Szmrecsanyi and Kortmann 2009; Wolfram and Schilling 2016:81, 383). According to Wlodarczyk (2007), it is associated with Appalachian English and African American Vernacular English (see also Montgomery 2008:267), though it may be found in other North American dialects as well, such as Newfoundland English (Clarke 2004:314).

Historically speaking, this construction is attested as far back as Old English (González-Días 2007). As noted by Corver (2005), there are a number of examples from Shakespeare of double comparatives and superlatives, two of which are shown below:

1) a. The Duke of Milan / and his more braver daughter could controul thee.
(Shakespeare, The Tempest)

b. This was the most unkindest cut of all.
(Shakespeare, Julius Caesar) 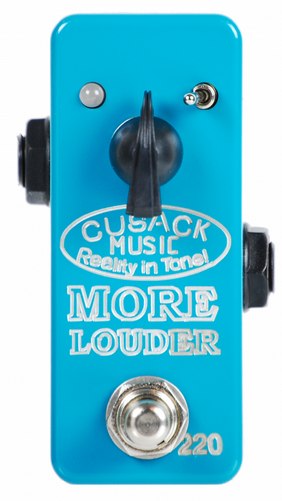 2) *John is more taller than Bill than you are.

Kennedy and McNally (2005), however, provide examples like (3), with less, which do seem to license an extra layer of comparison:

4) John is more taller than Bill than Peter.

Corver (2005) notes that the -er affix doesn't always mean "more" but can be realized in forms like less happier. He gives the following example from Shakespeare:

5) Or as a moat defensive to a house,
Against the envy of less happier lands,
This blessed plot, this earth, this realm, this England.
(Shakespeare, King Richard II, ii, i)

Examples of less happier and similar forms are widely attested on the web, including in the following examples: 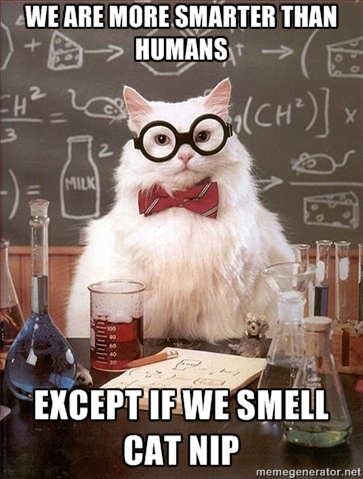 Cases with two instances of -er

Corver (2005) also discusses cases of double comparatives in Dutch which involve two instances of the comparative affix. This would be analogous to something like biggerer in English. It is at present not clear what the grammatical status of this kind of doubling is in English. Certainly, one finds cases of this, as in the following examples from the web:

b. STEALING MURAKAMI: THE PLOT GETS STILL THICKERER (retrieved 11/5/12)

However, it is not clear what kind of phenomenon this is. For example, this construction might always be a form of language play (where its users are consciously utilizing a typically ungrammatical form for humorous effect). Many instances, such as the following examples in (8), involve multiple usages together, which suggests that it is conscious language play at least sometimes:

b. If anything had to be BIGGERER, BETTERER, and MORE BADASSER? What would it be? (retrieved 11/5/12)

Other instances suggest that -er-er is meaningful doubling. There is, for example, a YouTube video showing two children wrestling, which has the title "guy who's taller than me vs. guy who's evan [sic] tallerer than me". Many instances of this seem to come with even along with a previous instance of a non-doubled comparative, as with the examples in (9):

Unlike in Dutch, English -er-er has not yet been the subject of syntactic research.